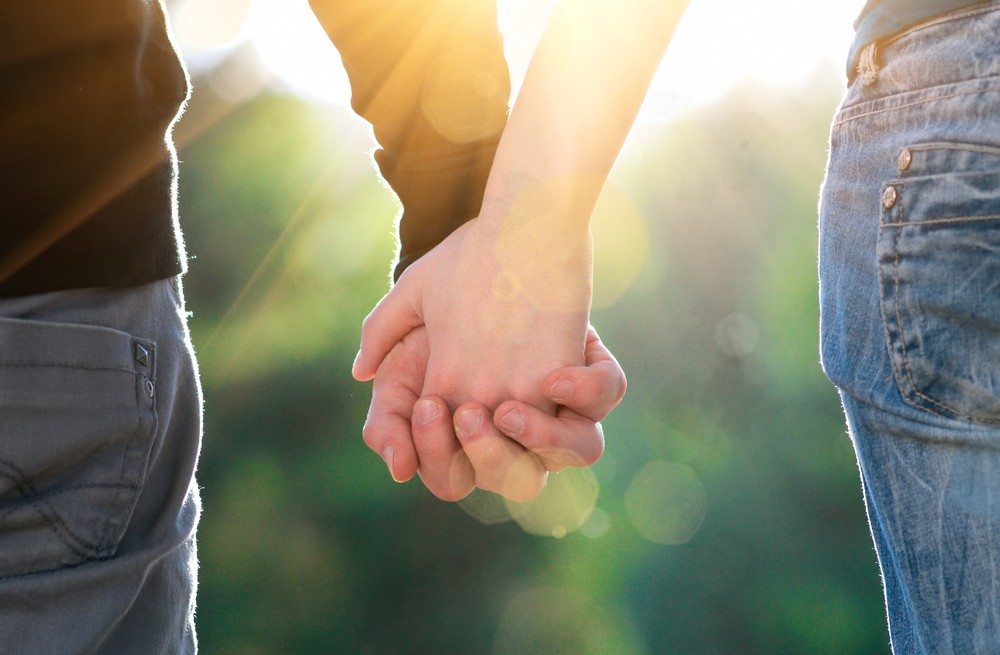 Three types of Marriage Counseling have consistently been shown to significantly improve the relationships of 70-75% of moderately to severely distressed couples. 1Three forms of Marriage Counseling have been shown to be superior to other forms: Traditional Behavioral Couples Therapy (TBCT), Integrative Behavioral Couples Therapy (IBCT), and Emotionally Focused Therapy (EFT).  IBCT is “integrative” because it emphasizes emotional acceptance as well as behavioral change. I use two of these approaches, depending on the couple and the nature of the problem.  Some people who are considering Marriage Counseling tend to think that it will not be as effective for them because their problems are too severe.  But a large percentage of the couples who succeed in these forms of therapy start out with severe problems as well.

A few important factors that contribute to the effectiveness of Marriage Counseling:

One well-designed longitudinal study demonstrated a 25-28% divorce rate at the 5-year mark for couples who had been moderately to severely distressed before treatment and received one of the two forms of marriage counseling that I provide.  That is compared to a nearly 50% divorce rate in the general population, which consequently includes happy couples as well as distressed ones.

How do troubled couples who do not receive marriage counseling fare?

Marriages do not tend to recover without therapy. In an analysis of 17 studies involving 652 couples in all, couples who were asked to wait 2 to 5 months to receive treatment (wait-list control groups) on average did not improve. In fact, these couples’ satisfaction and/or functioning were more likely to deteriorate while waiting for therapy. I consistently hear stories from individuals whose partners refuse to attend marriage counseling and insist that things will just get better over time. The consistency of the findings across studies was striking and strongly suggests that just waiting out your problems will not solve them. In fact, over time, many problems in marriage only become more entrenched and damage tends to pile up, making solutions more difficult.

Some things to consider